Launch of the Datasphere Initiative 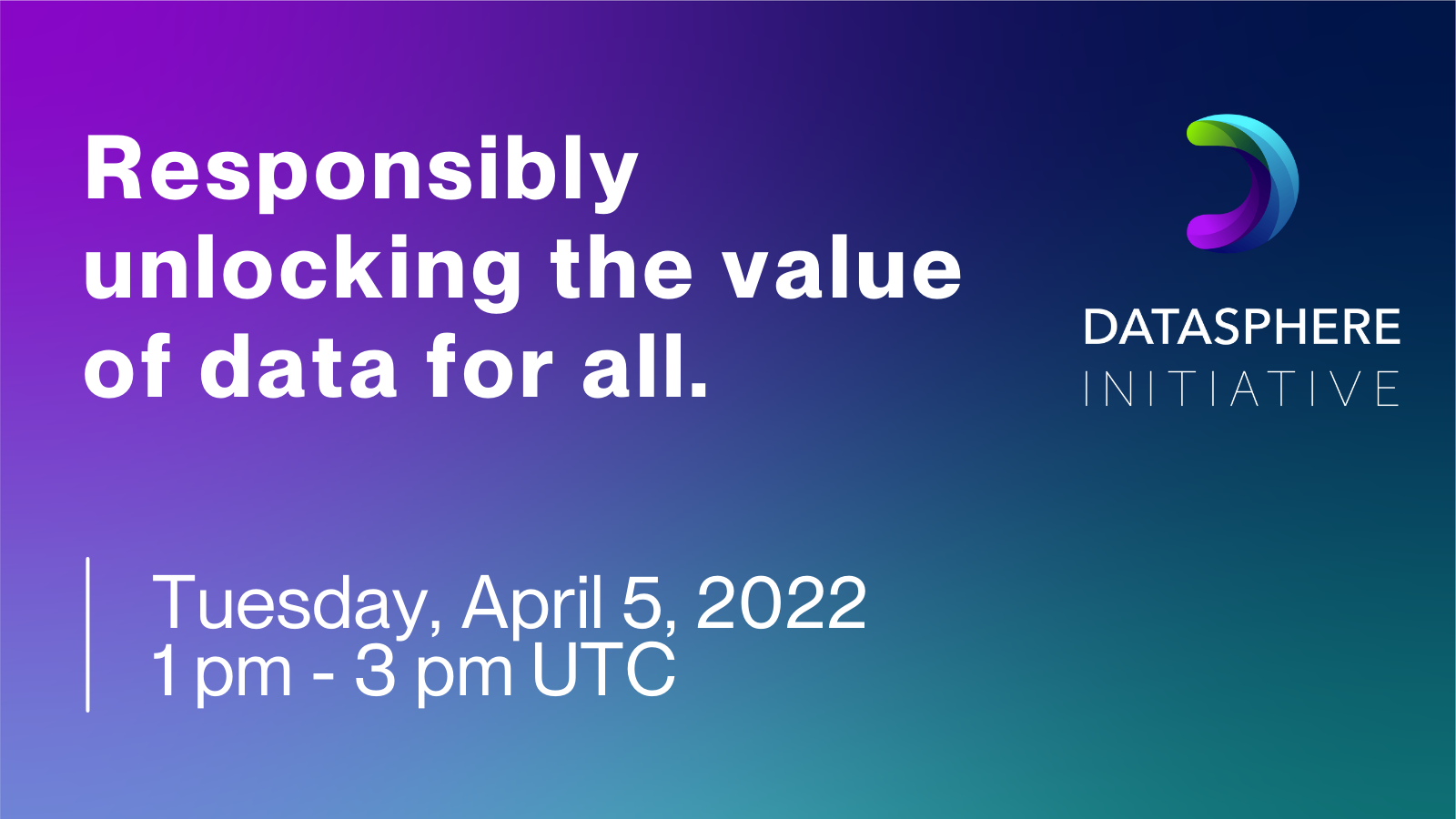 The Datasphere Initiative was publicly launched on April 5, 2022. The event took place on the occasion of a G7 Multistakeholder Meeting under the Presidency of the Federal Republic of Germany taking place on April 6, 2022.

Over 290 participants attended the virtual event on April 5, 2022. The list of participating entities can be accessed here.

Convening panels of policy leaders from the OECD, UN ECLAC, UNCTAD, governments of Japan, Germany, and Switzerland, philanthropic organizations such as the Hewlett Foundation and Omidyar Network, as well business leaders from Microsoft and Google, such as the co-inventor of the Internet Vint Cerf, the message from the Datasphere Initiative launch event on April 5, was clear: now is the time to come together to build a collaboratively governed Datasphere and experiment responsibly with new governance frameworks to deal with major global challenges.

During the event, the Datasphere Initiative’s first flagship report “The Datasphere Governance Atlas” was released. The report is a new resource to map organizations working on data and showcase the work of this expanding community.

Video and photos of the event: 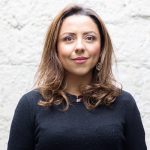 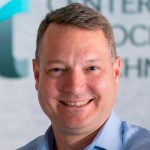 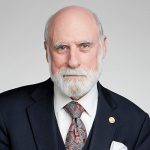 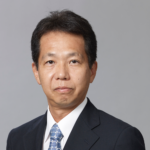 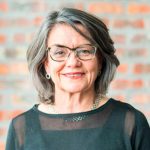 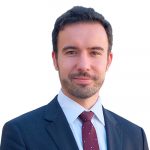 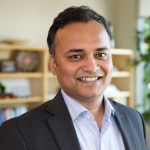 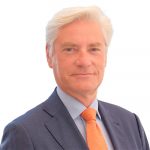 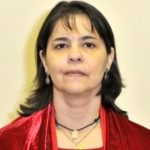 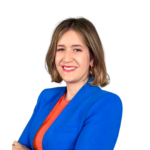 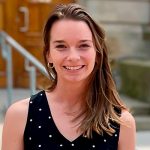 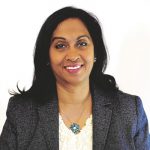 Director of the Division on Technology and Logistics, United Nations Commission on Trade and Development (UNCTAD) 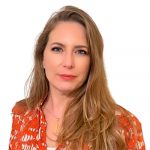 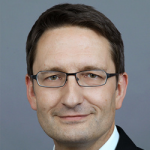 State Secretary to the Federal Minister for Digital and Transport, Government of Germany 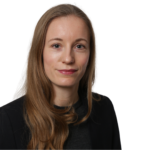 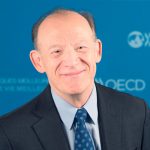 Director of the OECD's Directorate for Science, Technology and Innovation (STI) 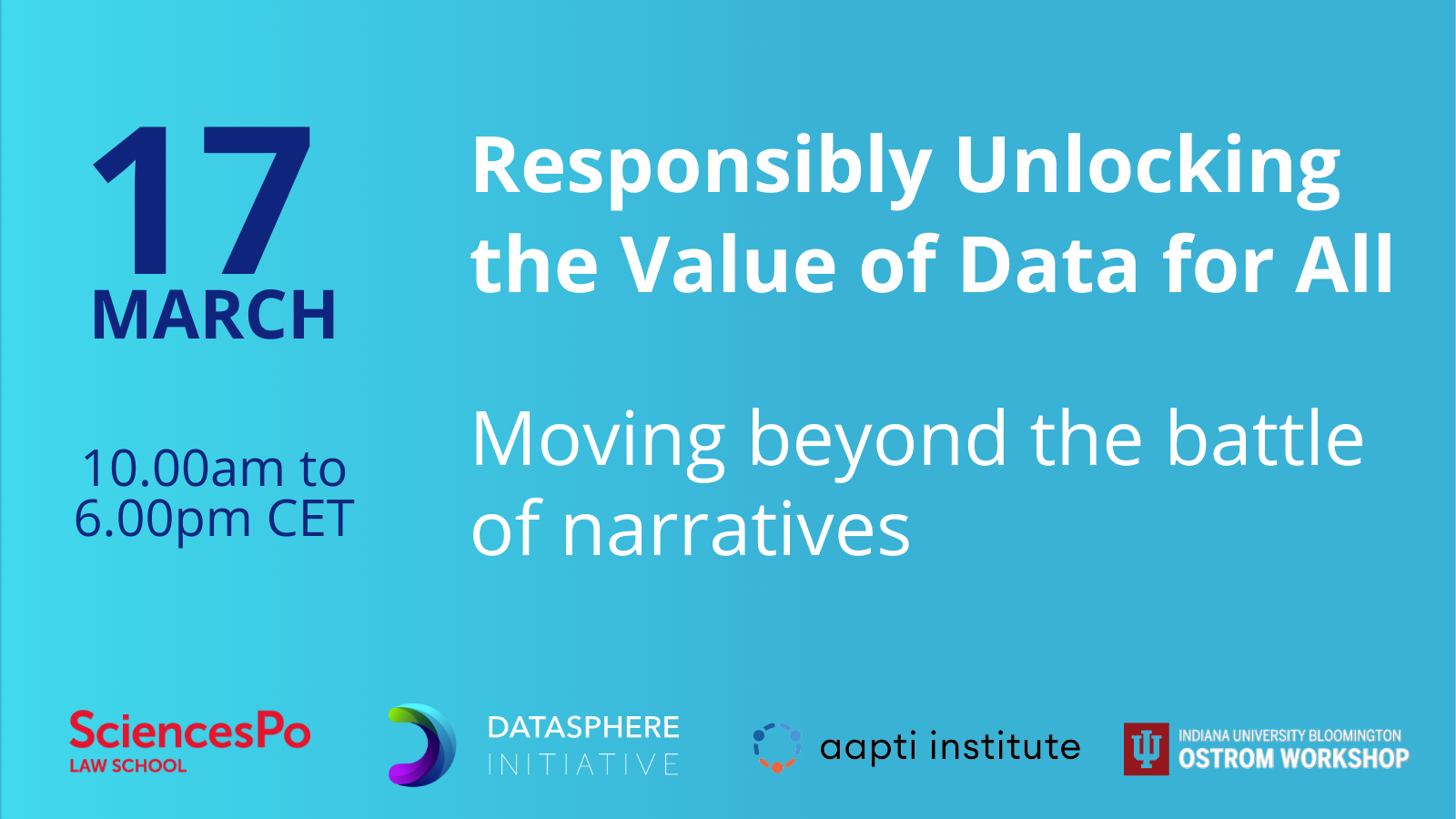 “Responsibly unlocking the value of data for all: Moving beyond the battle of narratives”.