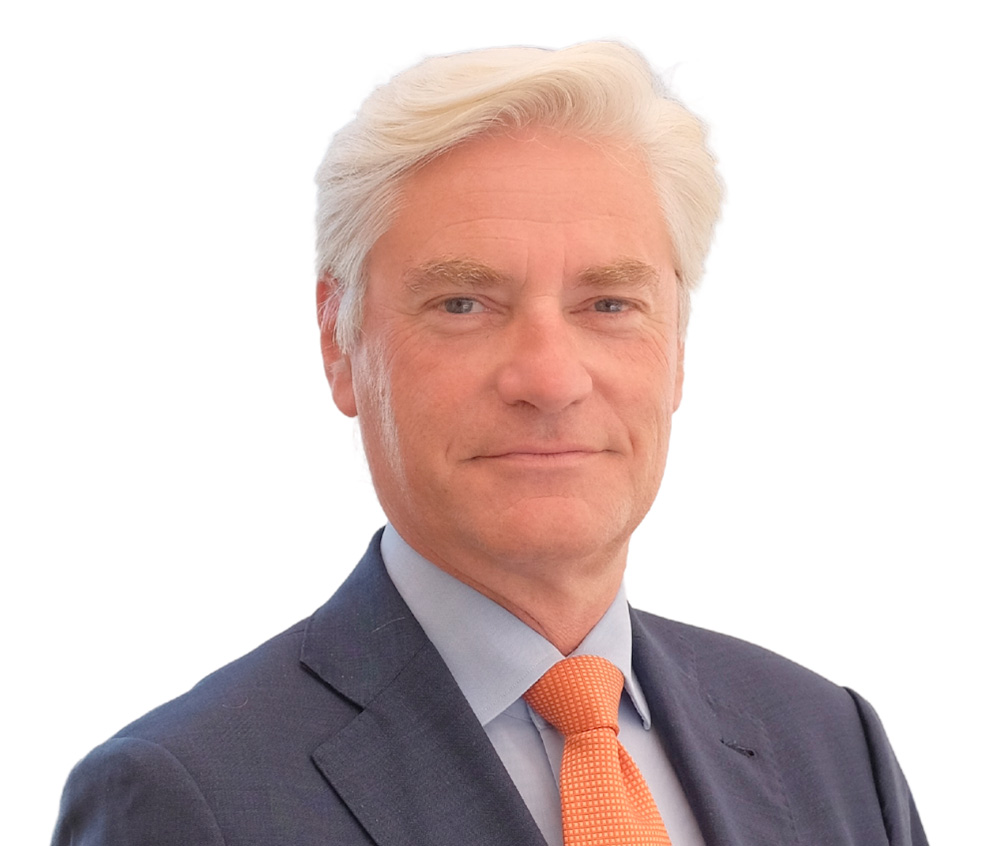 Our vision is a Datasphere that fosters trust, prosperity, sustainability, and well-being for all. We need a multitude of stakeholders working on data & data governance, as well as those directly affected, to come together.

Bertrand de La Chapelle is Co-Founder and Chief Vision Officer at the Datasphere Initiative and the Co-Founder and Executive Director of the Internet & Jurisdiction Policy Network.

He has been a determined promoter and pioneering implementer of multi-stakeholder governance processes for more than 15 years, building upon his diversified experience as a career diplomat, civil society actor and tech entrepreneur.

He was previously a Director on the ICANN Board (2010-2013), France’s Thematic Ambassador and Special Envoy for the Information Society (2006-2010) and an active participant in the World Summit on the Information Society (2002-2005), where he promoted dialogue among civil society, private sector and governments. Bertrand is a frequent speaker in major Internet governance processes such as the Internet Governance Forum.

As an engineer, Bertrand was in the 1990s the Co-founder and President of the virtual reality company Virtools, now a subsidiary of Dassault Systèmes. Bertrand de La Chapelle is a graduate of Ecole Polytechnique (1978), Sciences Po Paris (1983), and Ecole Nationale d’Administration (1986).